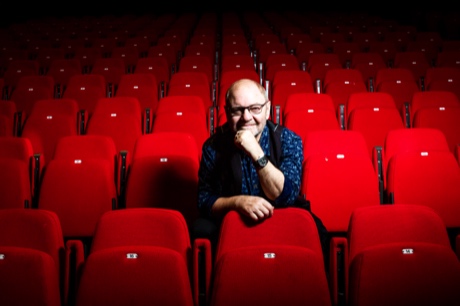 Like the other Manfreds, it was a love of Jazz which drew Rob Townsend into music back in the late sixties in his native Leicester. But Rob’s career took an altogether dramatic turn when he met up with Roger Chapman and Charlie Whitney. Family were one of Britain’s most creative and original bands, taking the basic blues format down new avenues of almost operatic invention with a line up which included flute & violin – unheard of in those early guitar, bass and drum days. After seven great albums and four hit singles, Family broke up, but Rob went into a varied career, finding himself back in the charts with Medicine Head and Peter Skellern, and then drumming for the legendary Memphis Slim and Duane Eddy. When Hughie Flint vacated the Blues Band’s drum stool in 1982, Rob was a natural replacement, and he’s been there ever since as well as thoroughly enjoying thumping the tubs for The Mighty Manfreds. 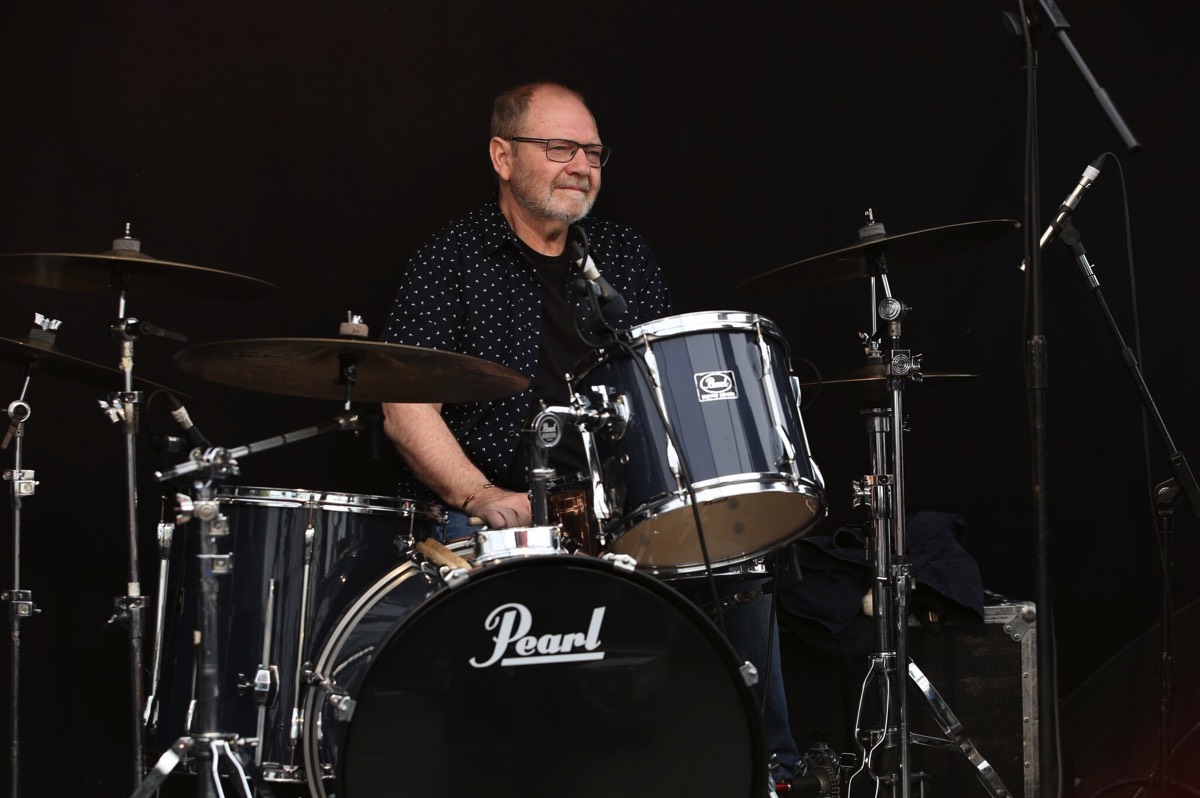 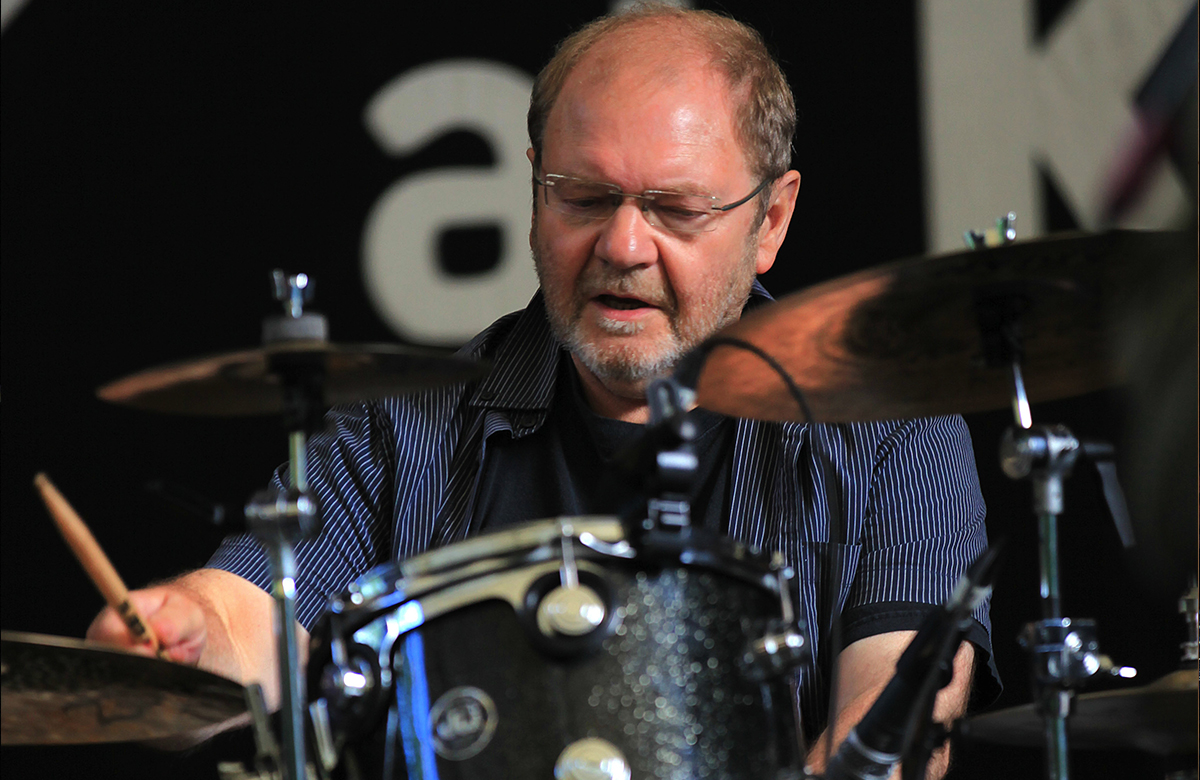 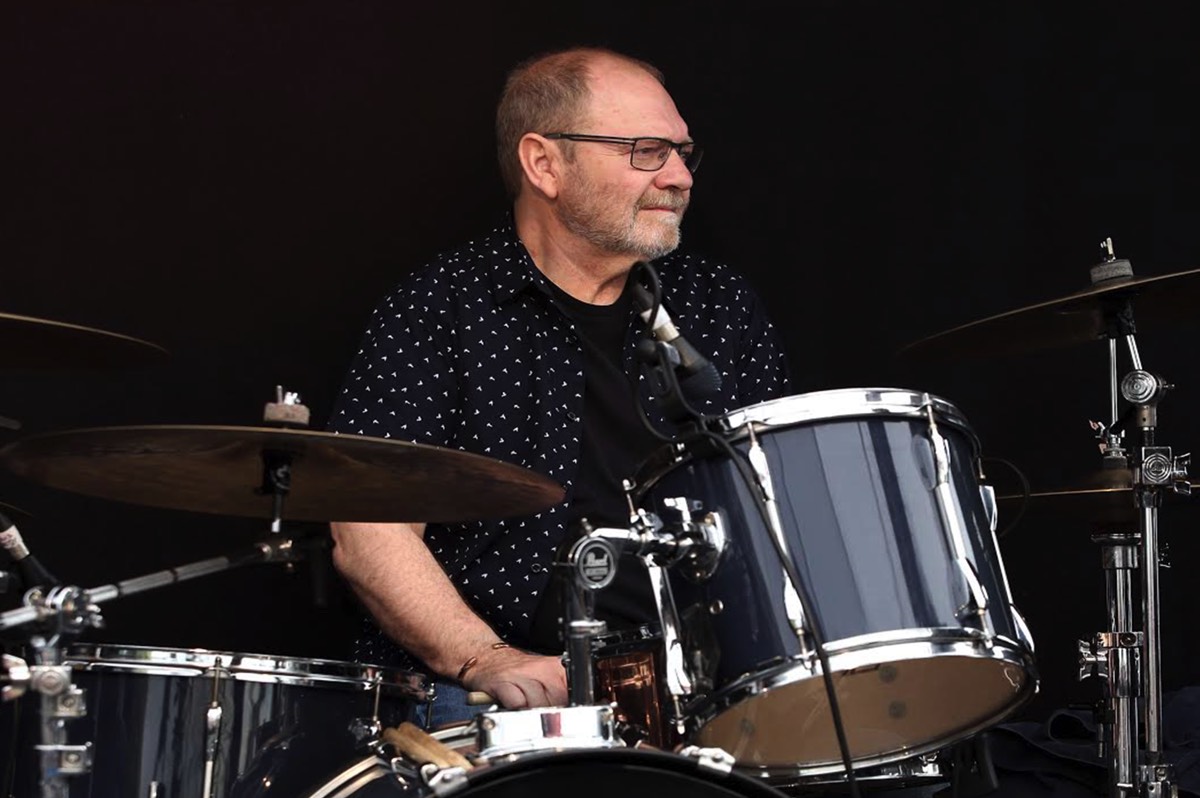